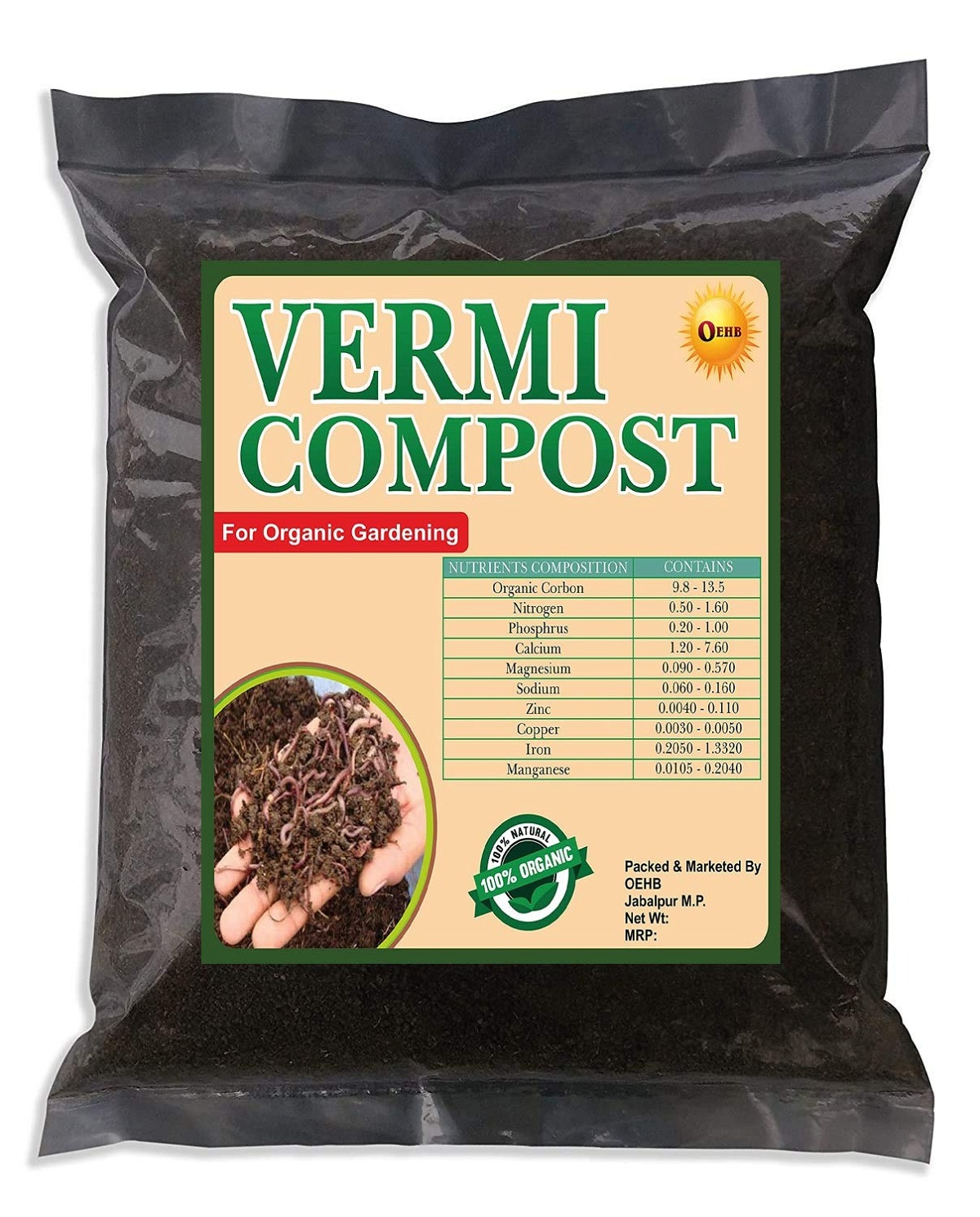 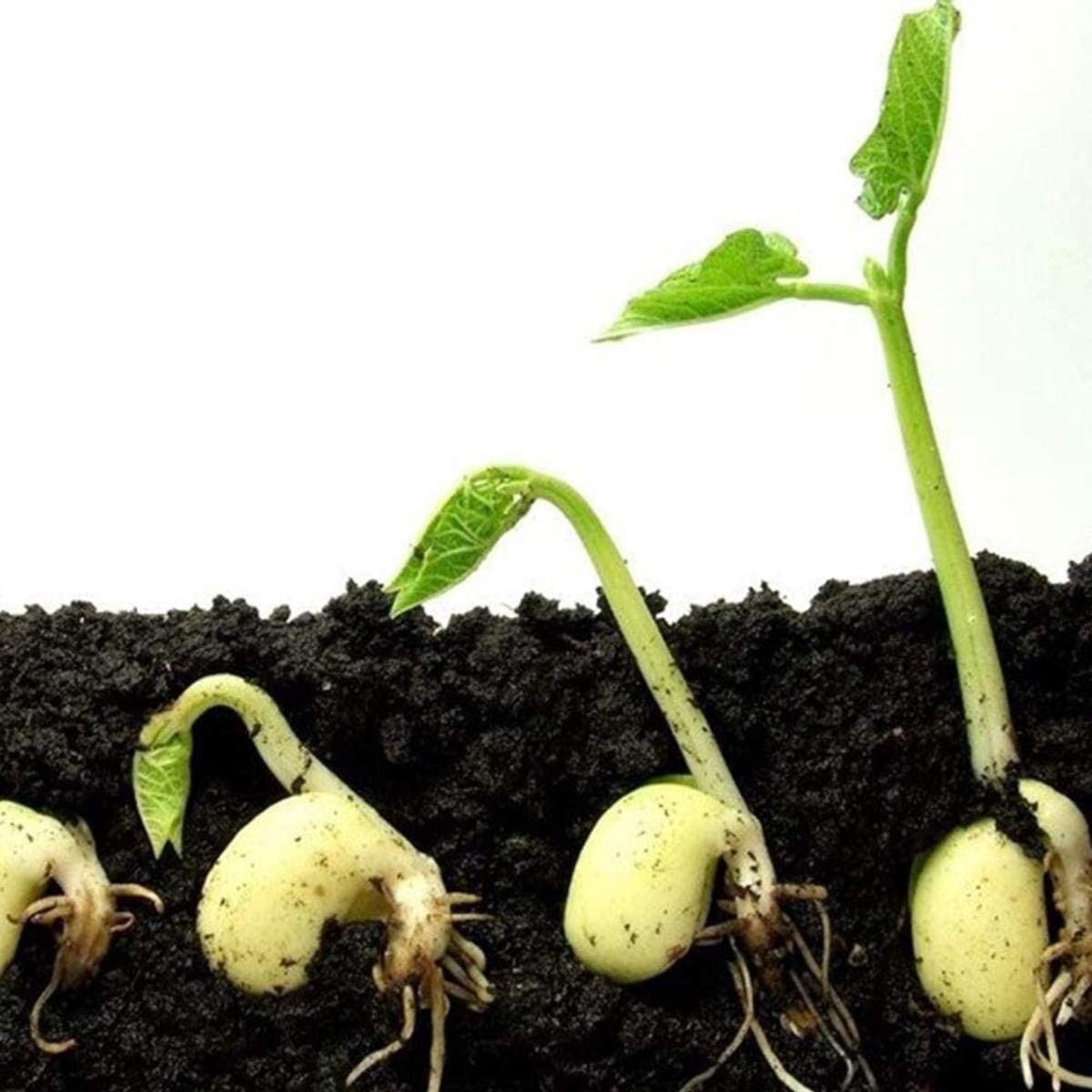 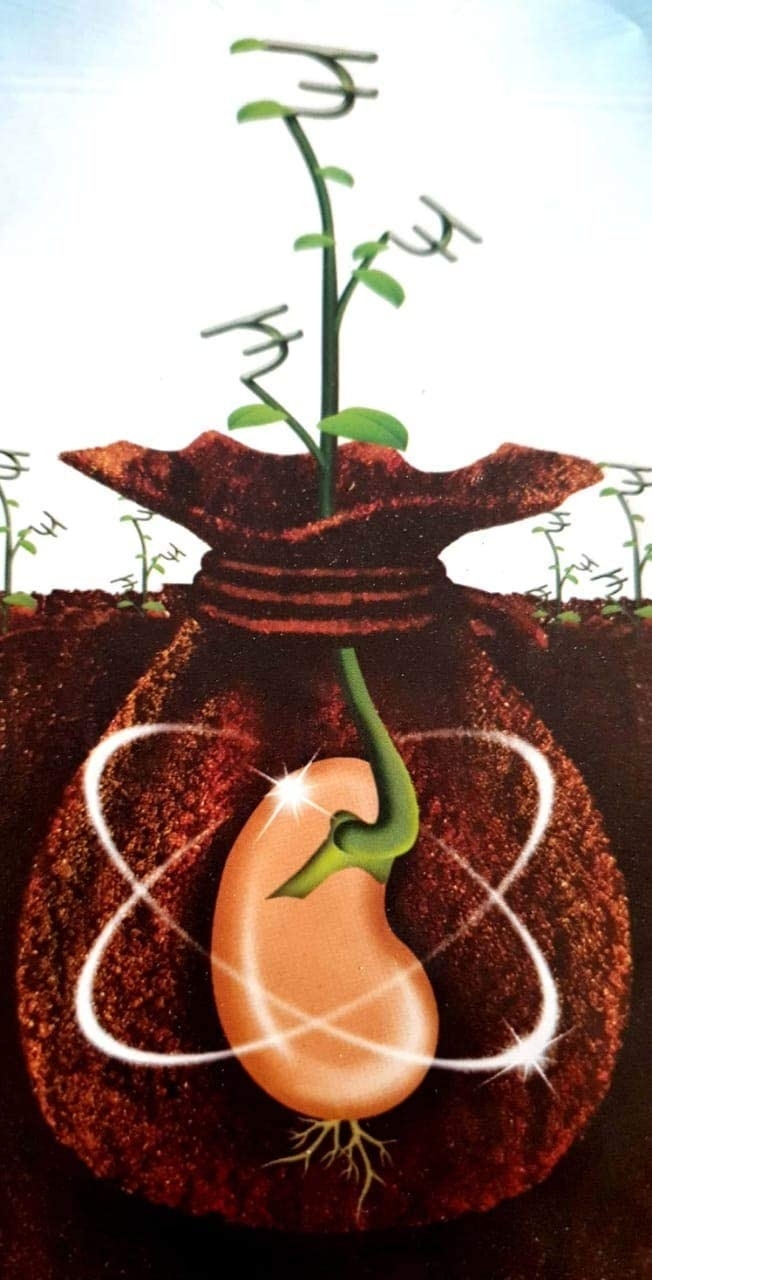 Vermicompost has been shown to be richer in many nutrients than compost produced by other composting methods It has also outperformed a commercial plant medium with nutrients added, but levels of magnesium required adjustment, as did pH. It is rich in microbial life which converts nutrients already present in the soil into plant-available forms. Unlike other compost, worm castings also contain worm mucus which helps prevent nutrients from washing away with the first watering and holds moisture better than plain soil. Increases in the total nitrogen content in vermicompost, an increase in available nitrogen and phosphorus, as well as the increased removal of heavy metals from sludge and soil have been reported. The reduction in the bioavailability of heavy metals has been observed in a number of studies.